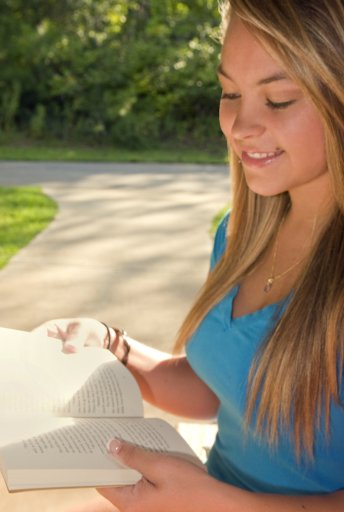 Before I forget, which I seem to tend to do with this, I received this book in exchange for my honest review. I guess I am always supposed to tell you that but half the time I don’t remember where I got the book I’m reviewing. Especially if it is an eBook. I don’t pay enough attention when I am reading an eBook as to whether I own it, borrowed it from the library, or received it to review. And yes, there is a big backlog of books on my eReader. I might be embarrassed but no one sees it but me. Okay, my husband sees it but he is generally immune to it by now. (Except he made a comment about the growing stack of actual books.) As they say, so many books, so little time. 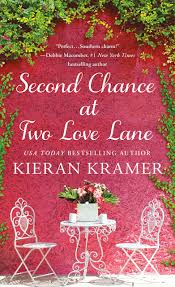 Getting back to the book. I just finished Second Chance at Two Love Lane. It is not the first in the series. I didn’t know that before I started reading the book. It did not make any difference. The book tells the story of Ella Mancini who lives in Charleston, SC. She co-owns a business, Two Love Lane, which is a matchmaking business. She also loves to act in community theater.

Ella grew up in New York City. She adored her father and he had completely supported her dream to be an actress. Her father told her many times that she should not let any man get in the way of her dreams. Then she met Hank. They were both struggling actors and she made a mistake. She passed up a movie role to stay in New York with Hank. On her birthday, the night she thought that he would ask her to marry him, he broke up with her instead because he had received a role in a movie and was leaving town.

Ten years have passed and she and her family are settled in Charleston. She suddenly receives flowers from Hank and on the card, he asks her to call him. She doesn’t know what to do. The next day when she is visiting her Mother, Pammy arrives. Pammy is Hank’s cousin, who is new to Charleston. She doesn’t know anyone and wants Ella’s help in meeting people. Ella assumes that helping Pammy is the favor that Hank was looking for and she doesn’t call him back.

In the meantime, Hank is in New York with his family and he is feeling down. He finally starts to admit to himself that he misses Ella and that she is the only one who truly knows him. Then he is offered a role in a movie filming in Charleston. He has turned down the role before even though it is a good role because he doesn’t want to see Ella. When the role is offered again, his father urges him to go to Charleston and find out if the relationship is what he thinks it is.

It wouldn’t be very romantic if Hank didn’t take the role. Does the relationship work? Can Ella forgive Hank for dumping her? Would she even be willing to leave Charleston and her company?

This is a fine book if you need something light to read. Even the title gives the indication that it is a romance and it is light and fluffy. There are no huge surprises but it is pleasant.

I love to read. I love to share my thoughts on books and hope to hear what you think also. Looking to see what books I read beyond those I write about? Check out my Goodreads!
View all posts by Carol Early Cooney →
This entry was posted in Talking Books and tagged Fiction, Kieran Kramer, romance, Second Chance at Two Love Lane. Bookmark the permalink.